JI Won Gold at the 2015 National Hockey Festival in the U14 and U16 age groups! Our younger U14 team won 2nd!
JI continued the domination at the 2016 President’s Day Showcase with the U16’s going 6-0 with one goal scored against them all tournament! Our two U19 teams concluded with a 4-1-1 and 3-3 record but as always displayed strong team play.
Our U14 indoor season concluded with the JI Black team sweeping through the pool at NIT’s going 5-0 while scoring 48 goals and conceding 0 goals!! The U14 JI Black team also played XCalibur in the 2016 U14 Junior Premiere Indoor League championship losing a well fought game. JI Black finished 2nd in the 24 team U14 JPIL.
Our U19 indoor season also concluded with a championship with our JI North team going undefeated and bringing home a Gold Medal from the National Indoor Tournament! 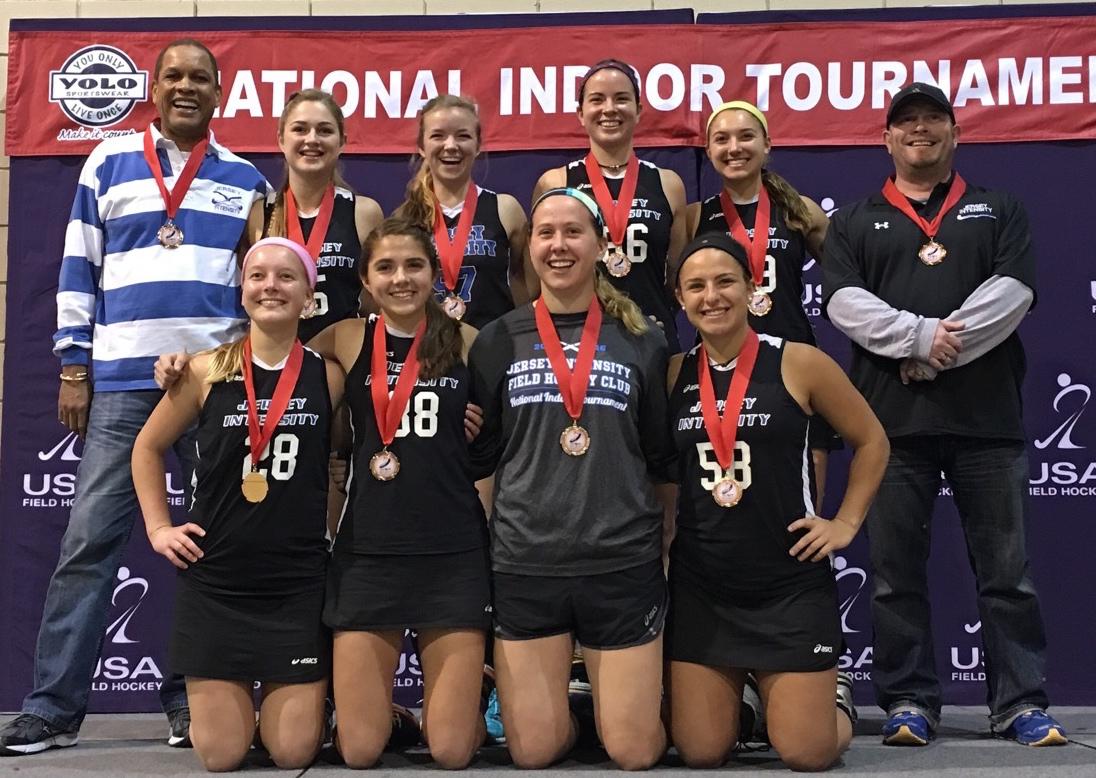 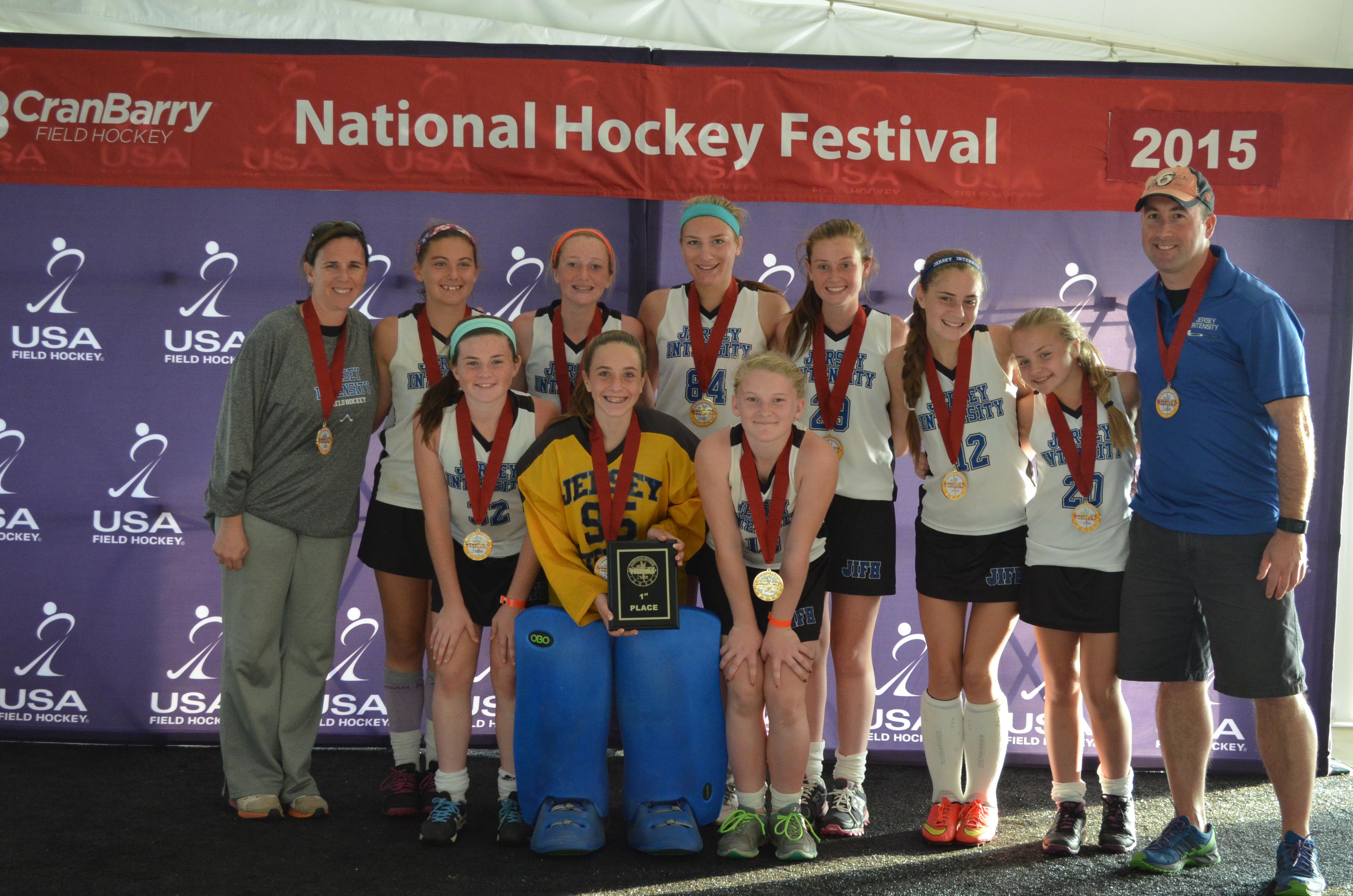 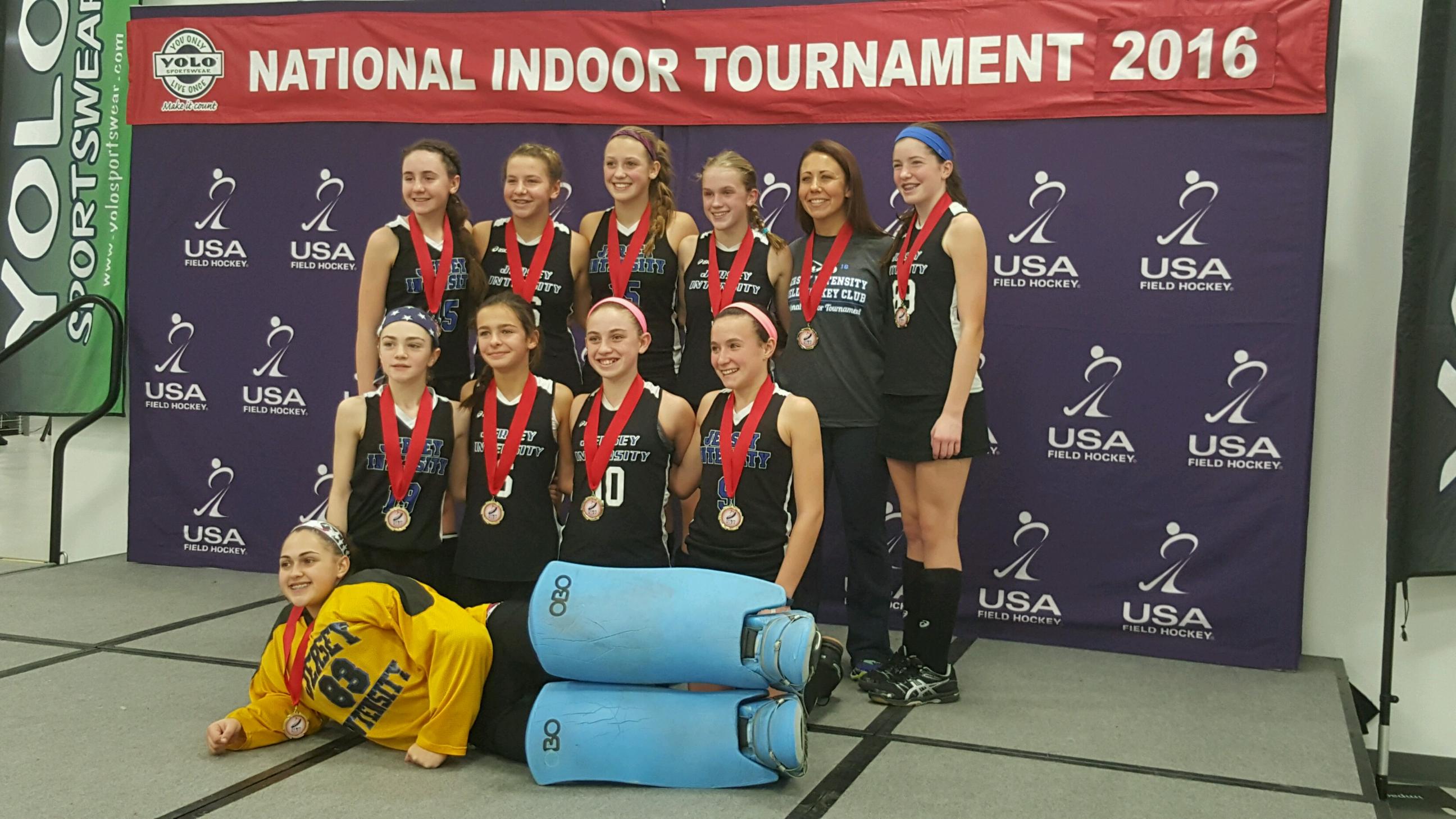 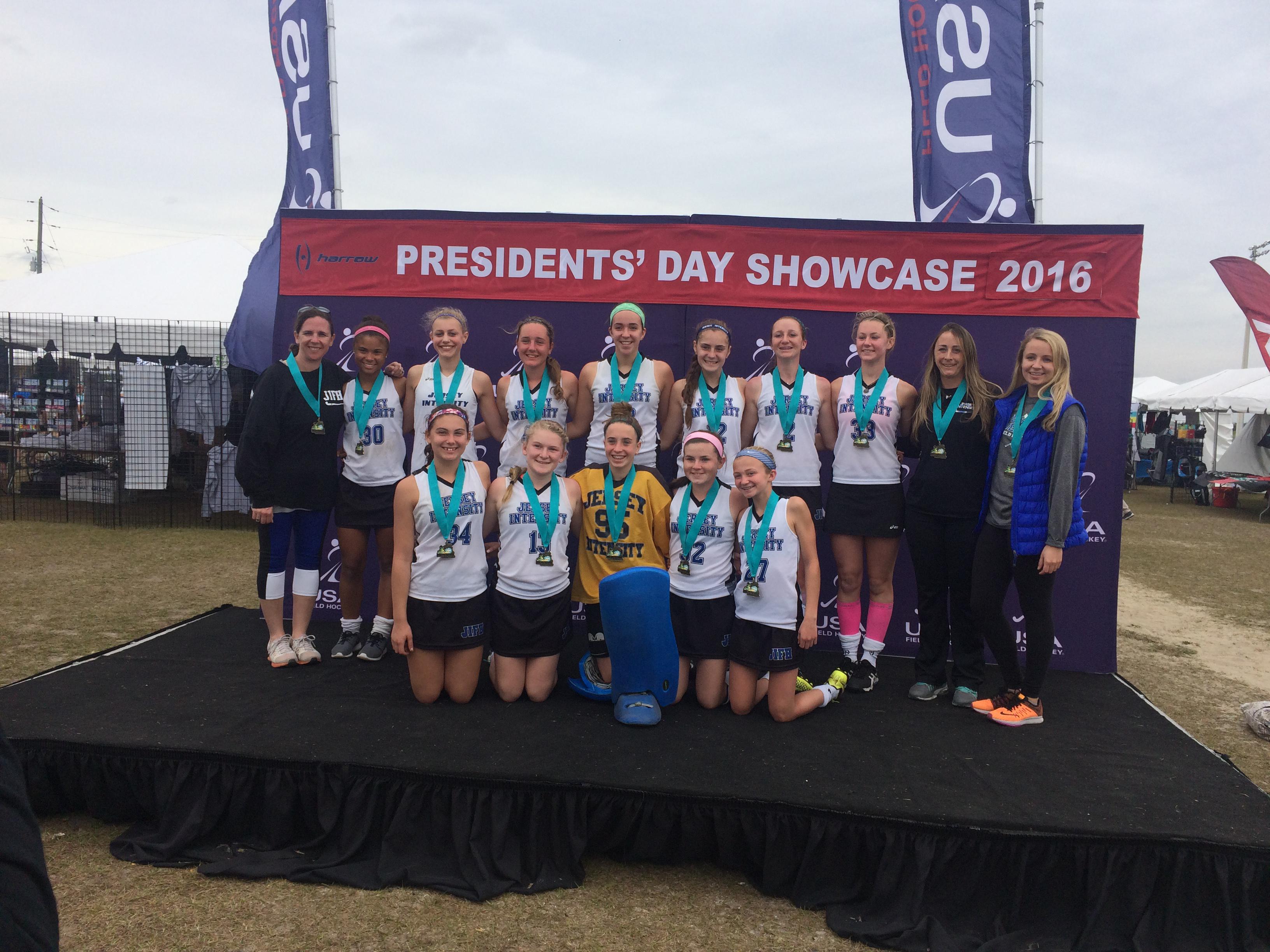 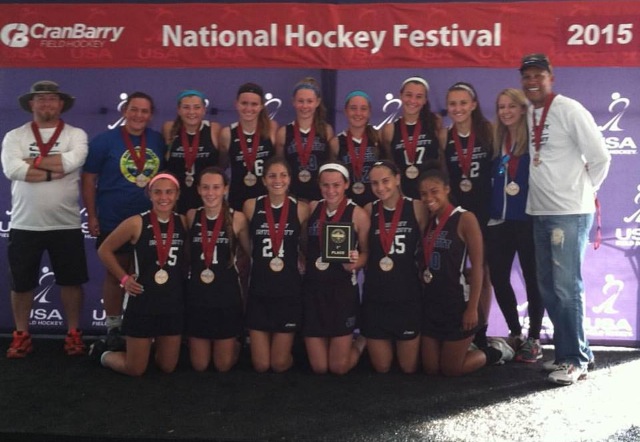 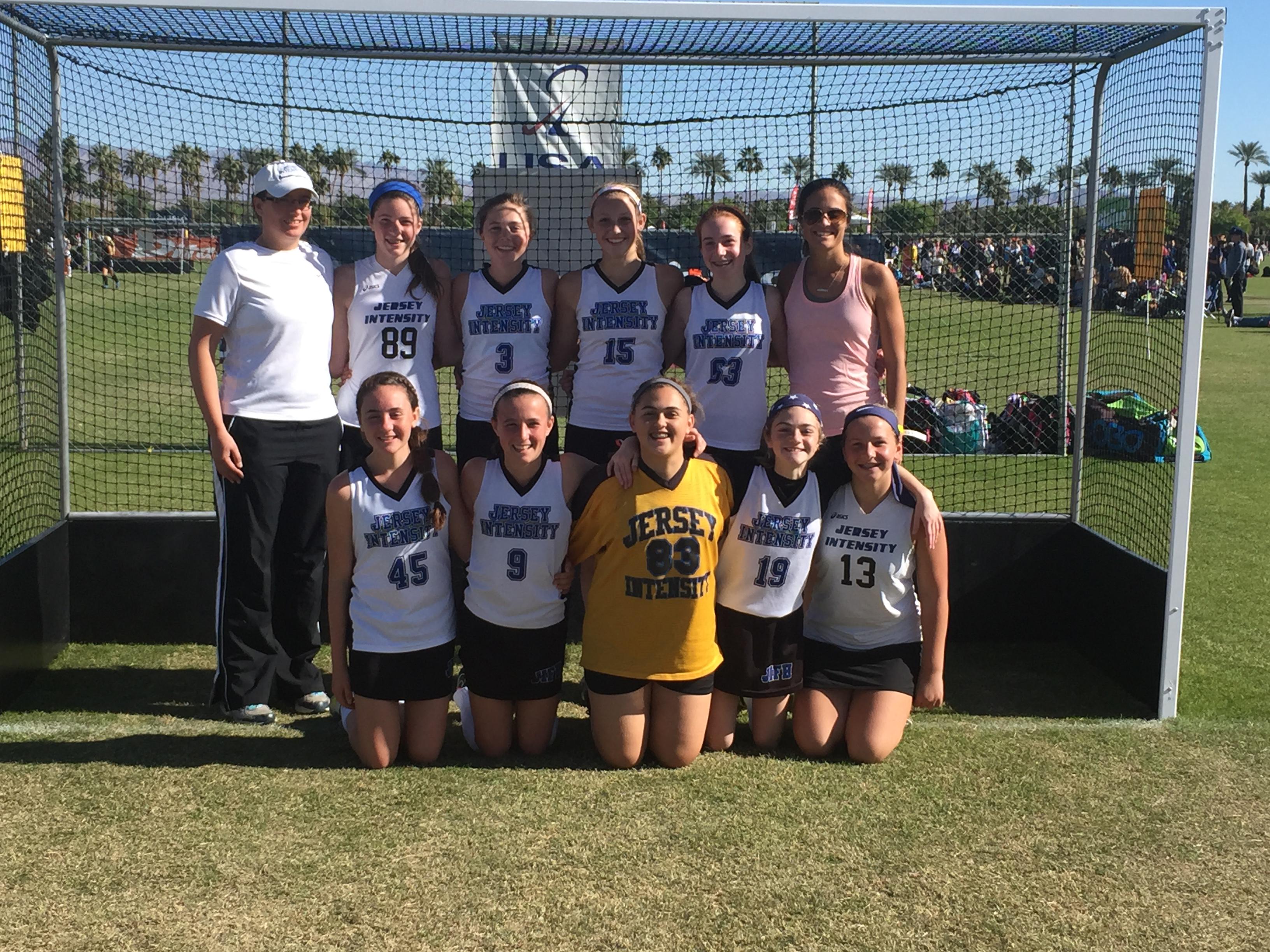 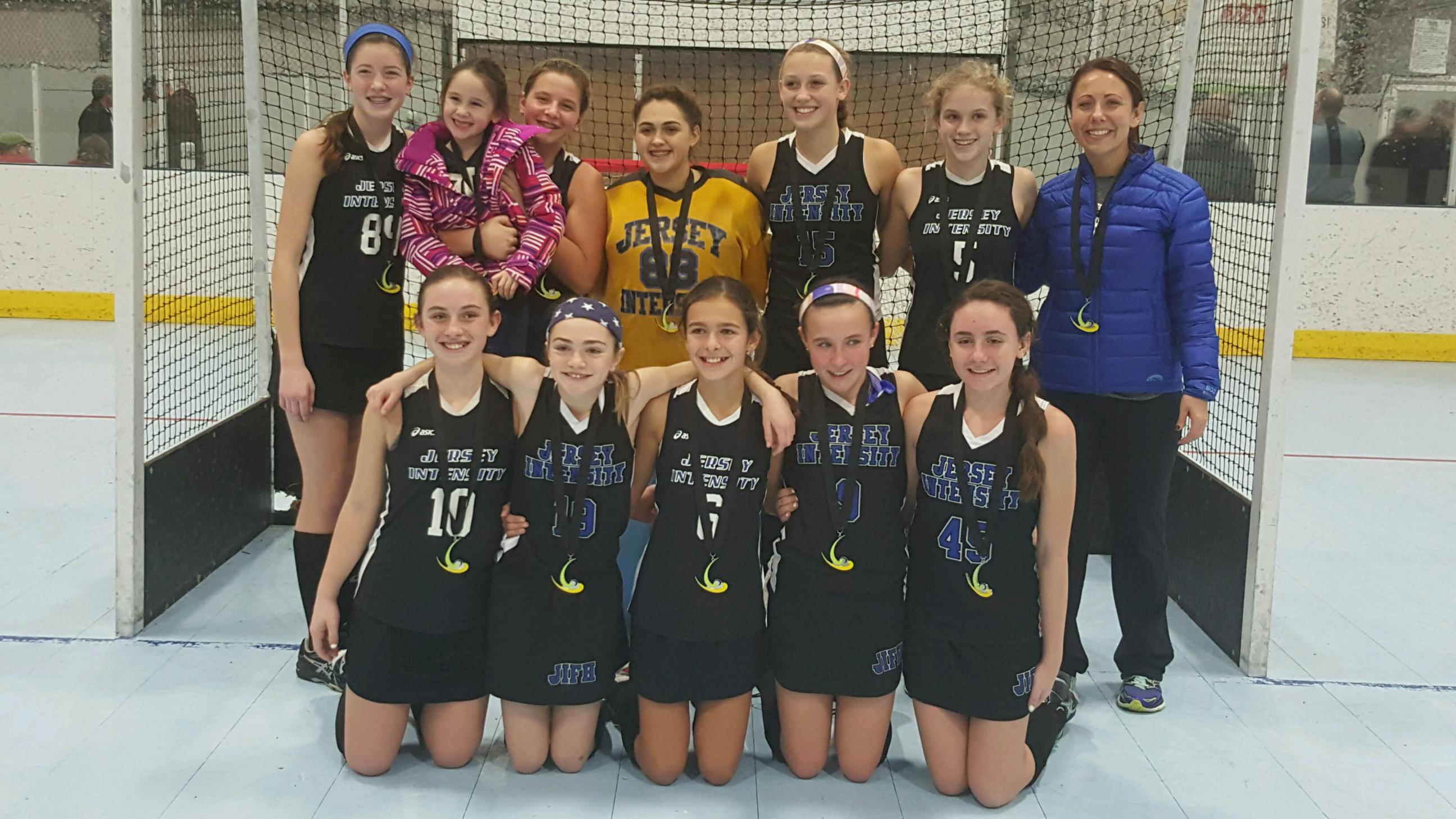 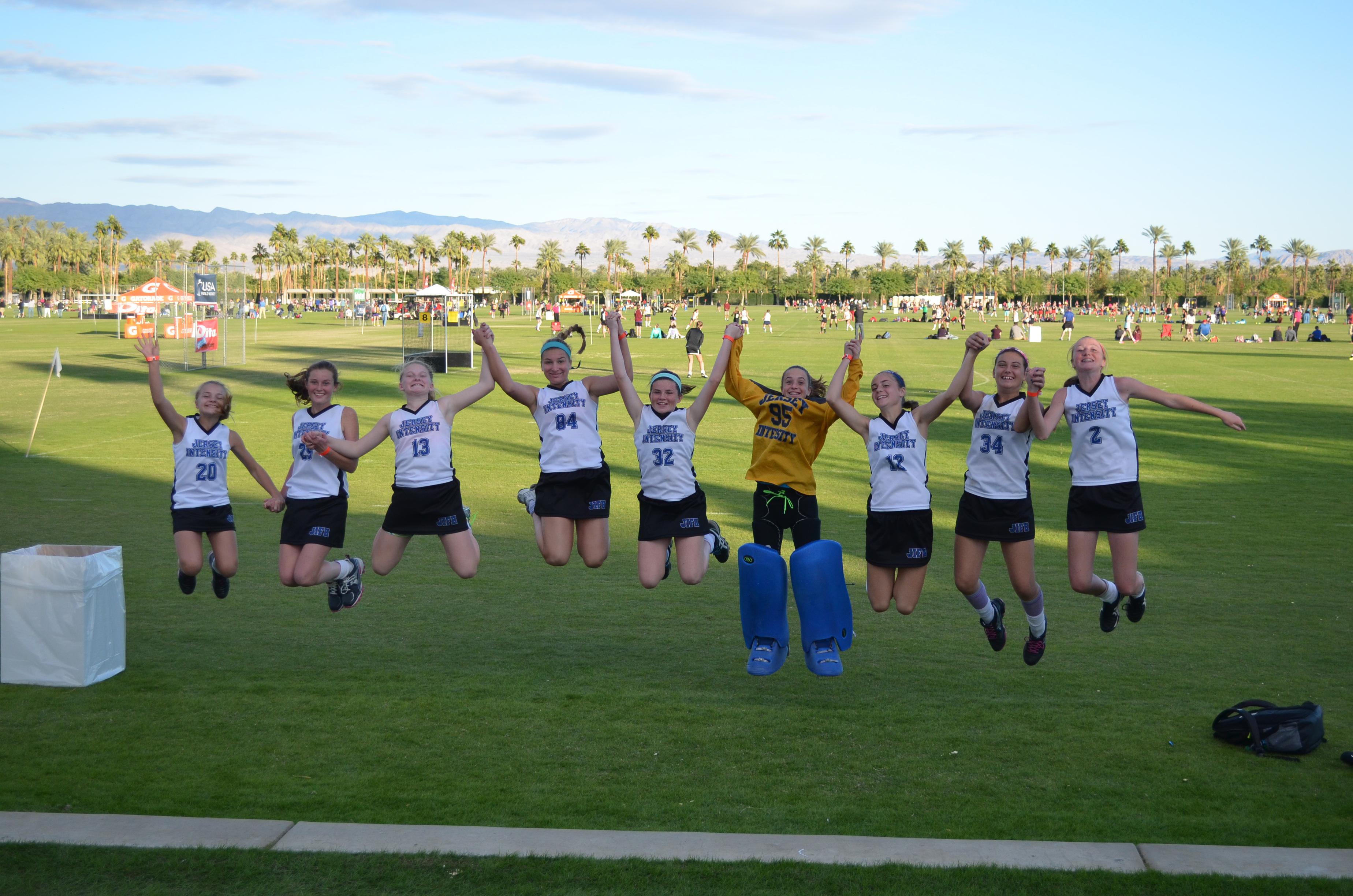